SARAGOSSA: GOYA, MUDÉJAR, EBRO RIVER AND MORE...
During 1,30 h we are going to admire: roman remains; mudejar cathedrals; renaissance palaces; baroque churches; the beauty of the river and El Tubo, a picturesque quarter in the heart of the old town, very typical to eat "tapas".
We will go across the  Plaza del Pilar, also known as  Cathedrals' Square, to see the  Basílica del Pilar, La Cathedral del Salvador (known as La Seo); the Renaissance Palace  La Lonja; the Goya's Monument and its Cenotaph; the City Hall and the  Hispanidad Fountain.
We will go for a walk by the  Ebro River to contemplate its bridges and the urbanist transformation produced by the International Exposition that took place at 2008.
We'll arrive to the  Roman  Theater going through the Tubo quarter.
Some Saragossa's pictures will be very useful to explain the city.
We'll use a microphone.
Face masks are  mandatory for everybody along the tour. 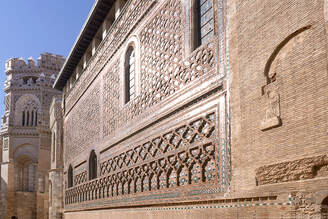 ﻿WHO WE ARE?
We are Art Historians, Professional Local Guides.
We have explained the Art and History of Saragossa since 1997. 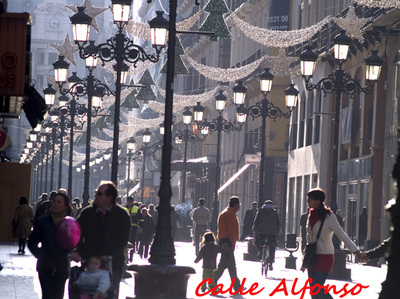 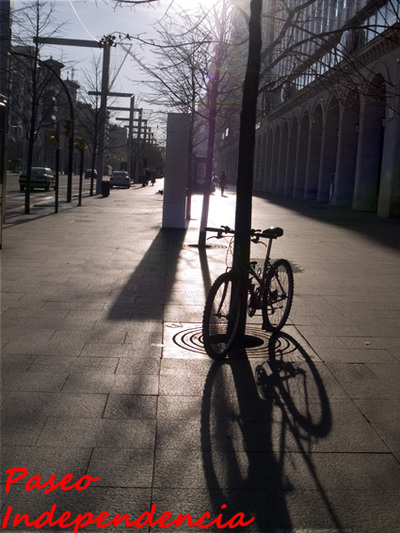 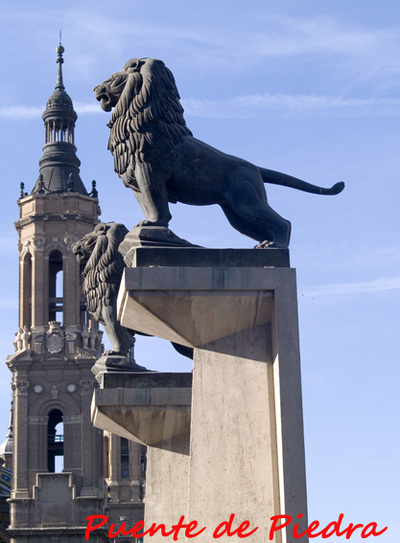 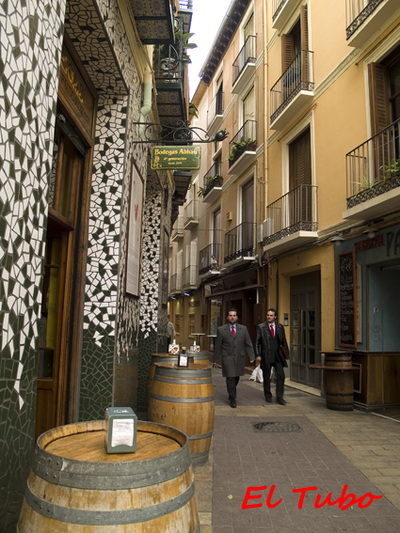 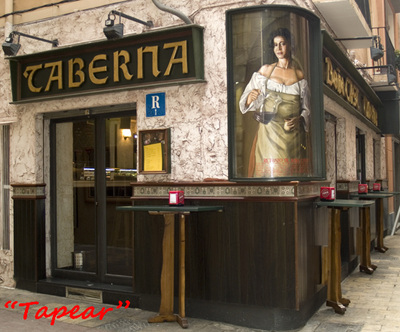